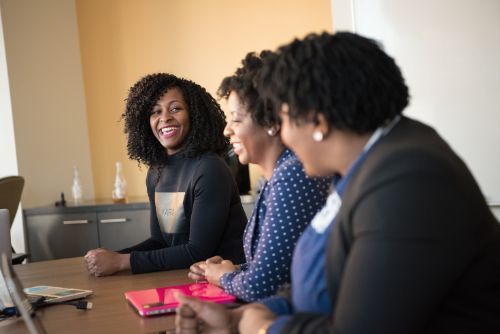 What Defines an Angel Investor

Angel groups represent a large portion of early stage capital available to start up companies, and entrepreneurs benefit from the exposure to a wide set of potential investors, as well as the structured process used to facilitate a quick and efficient investment decision.  Individual Angels typically invest between $25,000 and $100,000 per transaction individually, and up to $500,000 as a group.

They invest in one to four transactions per year. On average, angels are patient, with an average term for holding an investment of eight years. For the risk and added value they provide, angels seek returns of at least ten times their investment.

All Angel investors must be accredited investors, as defined by the Securities and Exchange Commission.  Please visit www.sec.gov to learn more.

A typical angel group’s investment ranges widely from $50,000 to $500,000 per deal, depending on how many group members are interested in the deal. While no two angel groups operate exactly alike, most angel groups maintain a local or regional geographic focus in order to maximize members’ ability to actively engage in the growth of their investments. Angel groups often have web sites that provide directions for business plan submission.

After screening business plans for top-quality deals that match the group’s criteria, these groups organize regular monthly breakfast or dinner meetings for members to hear pitches from companies selected to present. If the group (or members of the group) decides to proceed, interested members commonly collaborate on due diligence and deal negotiation. Based on the group’s structure, investments are either made directly by individual members, or by the group as a whole. Most groups apply standard terms to their investments, with some flexibility to negotiate.

There are numerous differences between Angel investors and Venture Capital.  Angel investments are made by private investors who can play an active role in advising the companies, while Venture Capital firms are institutional and structured funds.  Angel investors typically invest $200,000 to $2,000,000 in a start up company or in an existing early-stage company in need of capital to grow and achieve greater market traction.

While Venture Capital funds do invest in early-stage companies, the funded companies typically have revenue, rapid growth and higher market penetration.  VC’s also invest larger amounts of capital, generally in the range of $5,000,000 to $30,000,000 or more.